Explore the Data Planet repository for statistics on Nevada, by broad subject categories.

The origin of the state's name is Spanish, meaning "snow-capped." On October 31, 1864, President Lincoln proclaimed Nevada's admission to the Union as the 36th state. Today, Nevada is the nation's seventh largest state in land area. Several hundred mountain ranges cross its landscape, many with elevations over 10,000 feet. In contrast, the State's lowest point (along the Colorado River) is only 470 feet above sea level. From majestic mountains to desert valleys, nature has endowed Nevada with diverse and unique ecosystems. Its most populous city is Las Vegas.

This information was drawn from the Nevada.gov website,  where you will find more detail on Nevada history and culture. 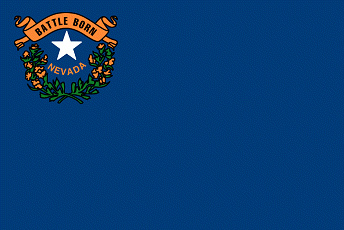