The first people to live on the land now known as New Jersey were the Delaware Indians. In 1787, New Jersey became the third state to ratify the U.S. Constitution and the first state to sign the Bill of Rights. New Jersey has 127 miles of coastline on the Atlantic Ocean and is home to more than 9,800 farms covering 790,000 acres of farmland. New Jersey has more horses per square mile than any other state. The United States Equestrian Team is headquartered in Gladstone, NJ.

New Jersey is known as the 'Garden State'.

This information was drawn from the New Jersey.gov website, where you will find more detail on New Jersey history and culture. 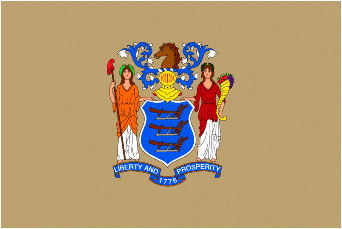 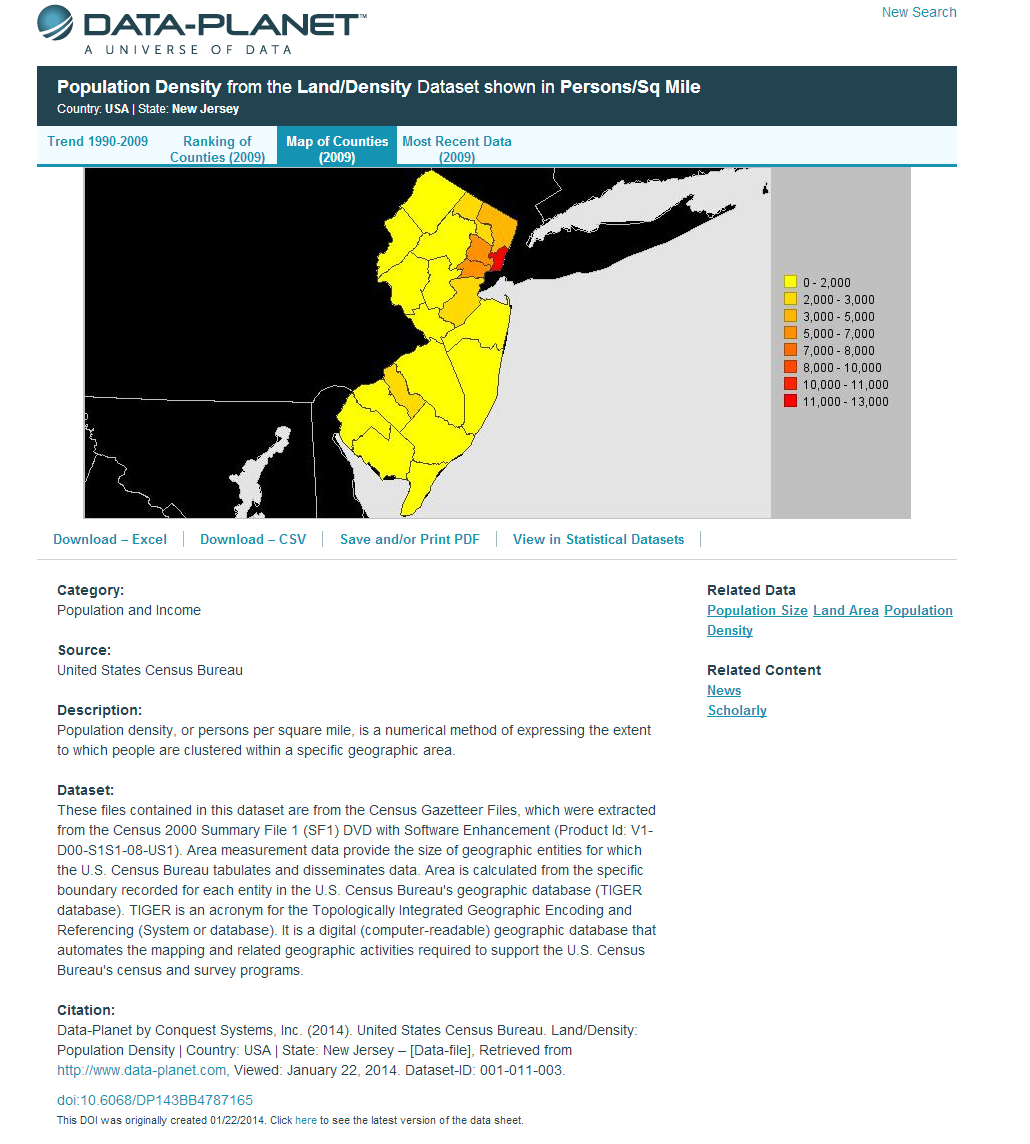