On January 6, 1912, President William H. Taft signed the proclamation making New Mexico the 47th state of the United States. New Mexico's geographic landscape ranges from deserts to mesas to snow-capped peaks. The red and gold colors of the New Mexico flag are taken from the flag of Spain, along with the ancient sun symbol of the Zia. New Mexico has the highest percentage of Hispanics among U.S. states, including the descendants of original Spanish colonists. The state is home to the Los Alamos National Laboratory which is one of the largest science and technology institutions in the world. New Mexico's state bird is the Greater Roadrunner.

This information was drawn from the New Mexico.gov website,  where you will find more detail on New Mexico history and culture. 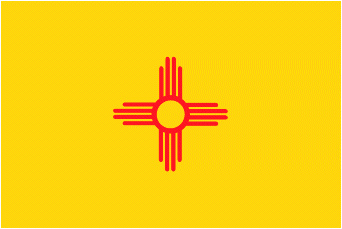 This sample DataSheet from Data-Planet Statistical Ready Reference shows a map of New Mexico counties by total annual payroll including all forms of compensation. 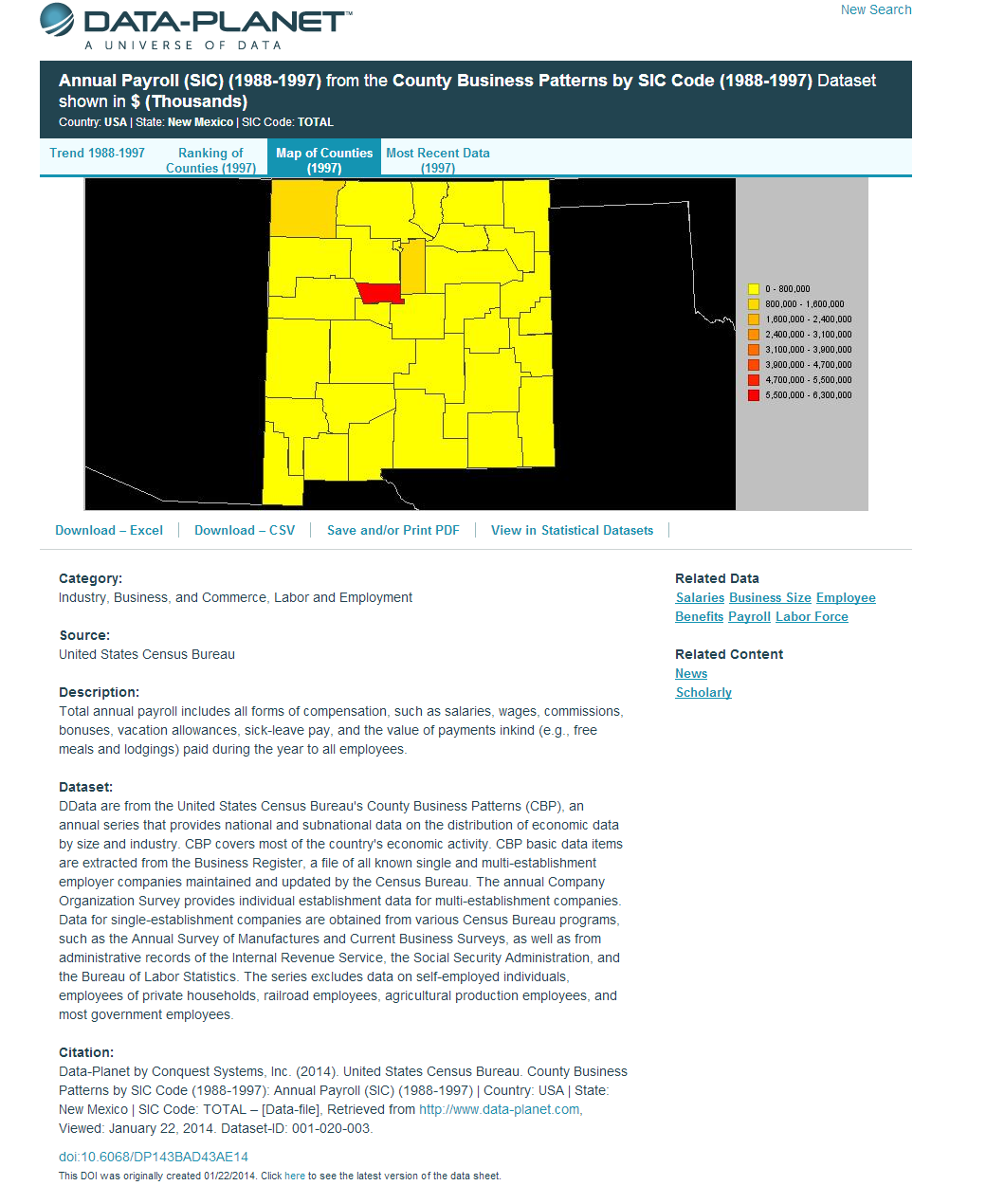