Many people believe North Carolina was the first state to declare independence from England with the Mecklenburg Declaration of 1775. Today, with nearly 9.3 million people, North Carolina is10th in population in the United States. Its gross domestic product is 10th in the country, the same as Sweden and the 22th-largest GDP in the world. North Carolina is where some of America's iconic firsts took place including the Wright brothers successful flight of a mechanically propelled airplane over the sands of Kitty Hawk in1903 and Babe Ruth's first professional home run in Fayetteville on March 7, 1914. Over the past 20 years, North Carolina has transitioned from a traditional economy based on tobacco, furniture and textiles to a global economy driven by advanced manufacturing, aerospace and aviation, biopharmaceuticals, defense, energy and software and information technology.

This information was drawn from the North Carolina.gov website, where you will find more detail on North Carolina history and culture. 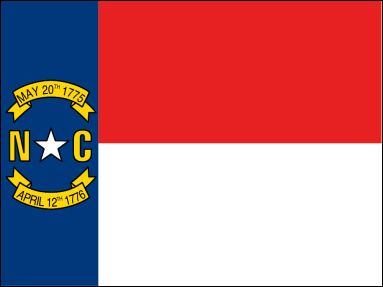 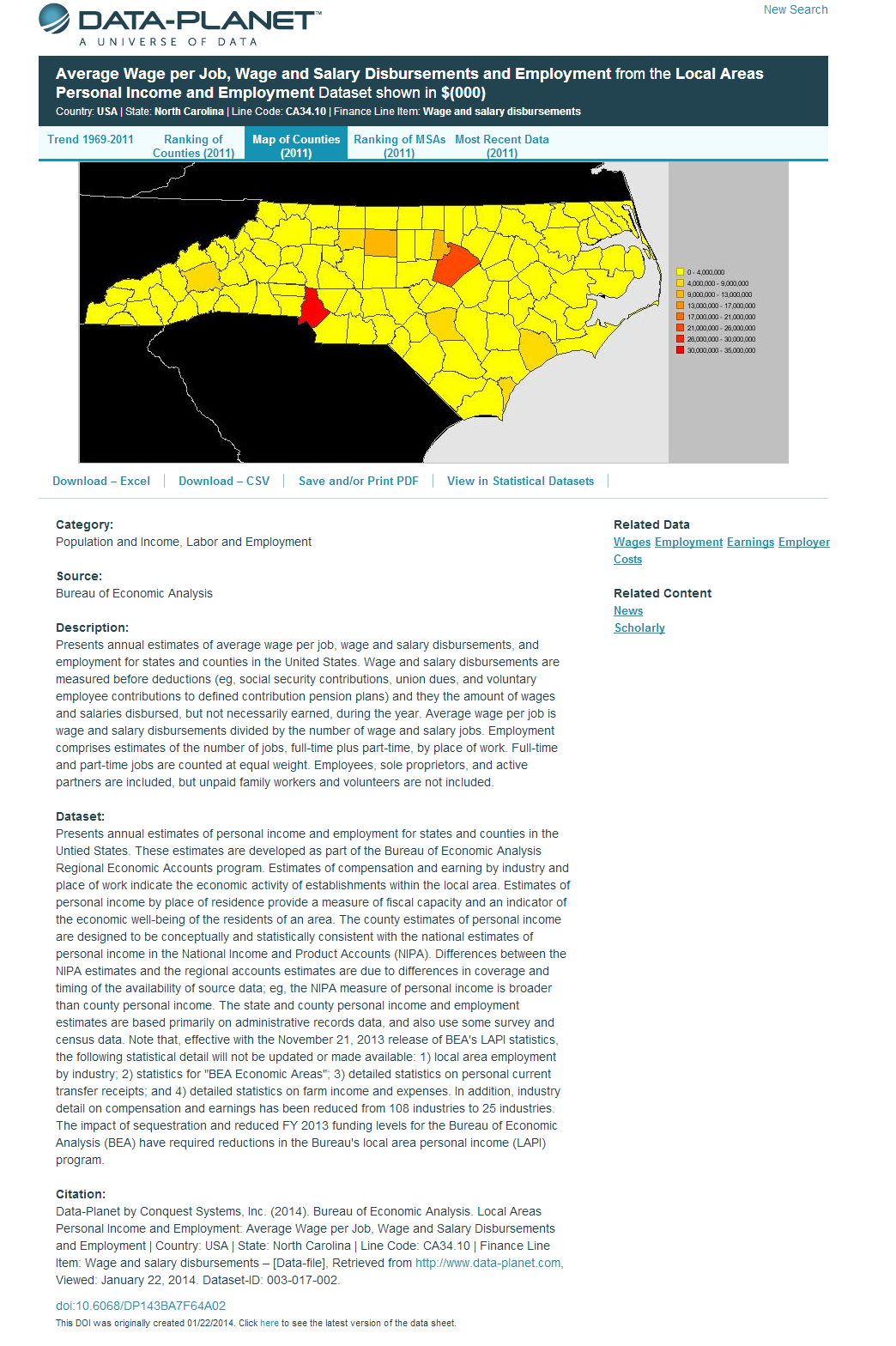