Explore the Data Planet repository for statistics on Ohio by broad subject categories.

The name 'Ohio' is derived from the Seneca Indian word ohi-yo which means 'beautiful river' or 'large creek' and was originally the name of both the Ohio River and the Allegheny River. Ohio was admitted to the Union as the 17th state in 1803. Seven U.S. Presidents come from Ohio, more than any other state in the country. Ohio is also home to pioneers in spaceflight, including Neil Armstrong, the first man to walk on the moon as part of the Apollo 11 mission. Known to many as the 'Buckeye State', Ohio's ranks 7th among the 50 states in population.

This information was drawn from the Ohio.gov website,  where you will find more detail on Ohio history and culture. 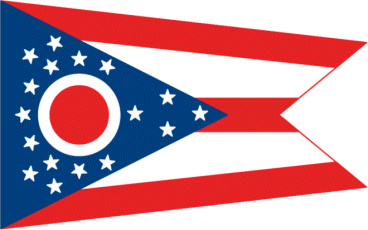 Search for data on Ohio in Data-Planet Statistical Ready Reference using broad subject categories. Note that the searches retrieve top-level views of datasets: there are many more indicators and variables included in each dataset, and more granular geographies. Add additional keywords to retrieve more precise results.

This sample DataSheet from Data-Planet Statistical Ready Reference shows any change of residence across borders for Ohio counties. 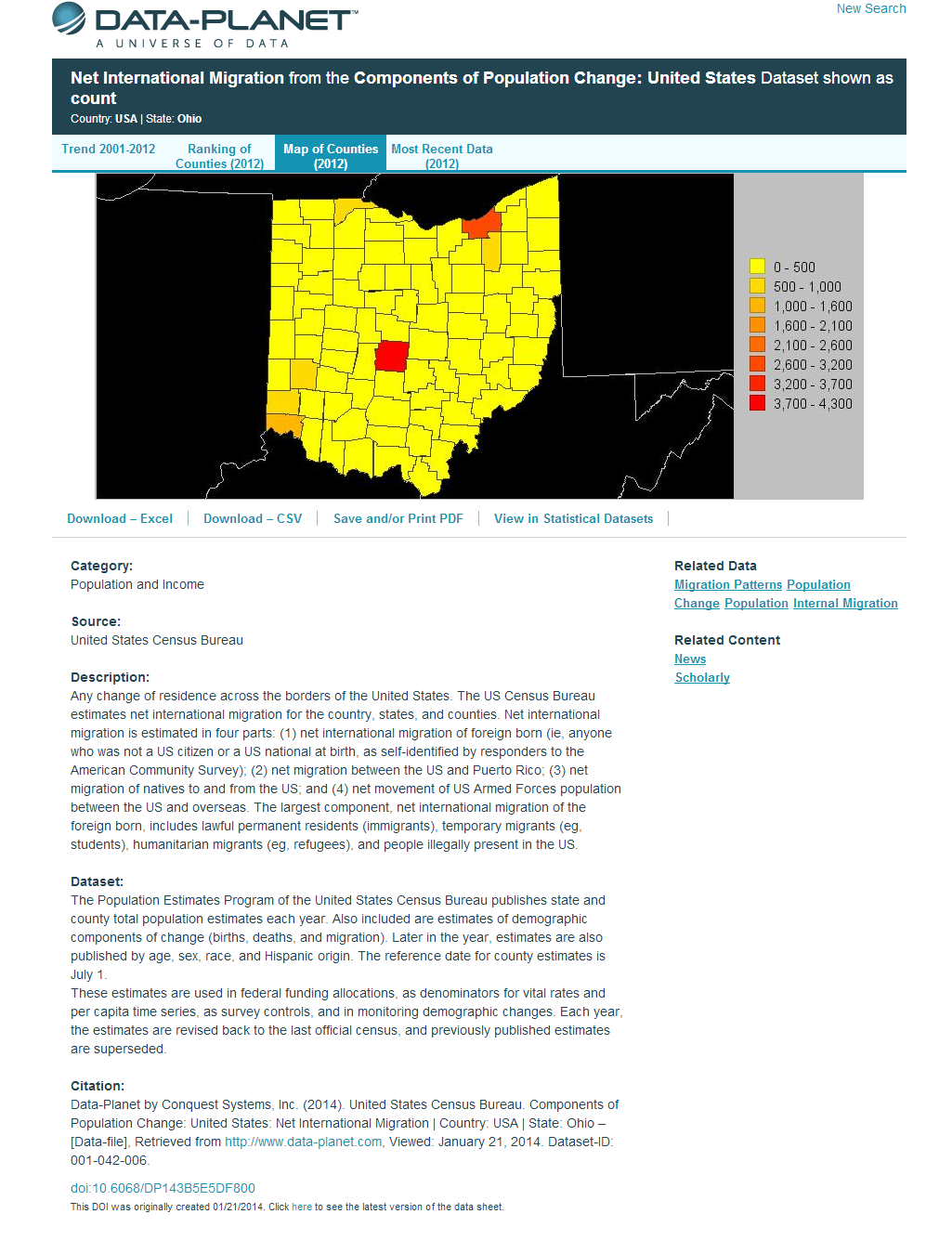