The smallest state of the union, Rhode Island, also has the longest official name of any of the states: "State of Rhode Island and Providence Plantations". It was named by the Dutch "Roodt Eylandt" meaning "red island" in reference to the red clay that lined the shore. The name was later anglicized when the region came under British rule. It is one of the most densely populated and heavily industrialized states for its size. Rhode Island is only 37 miles wide and 48 miles long, its shoreline runs for 400 miles. One of Rhode Island's nicknames is in fact "the Ocean State."

This information was drawn from the Rhode Island.gov website, where you will find more detail on Rhode Island history and culture. 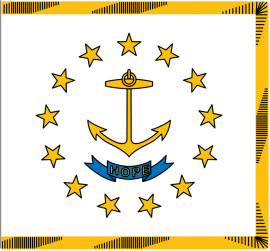 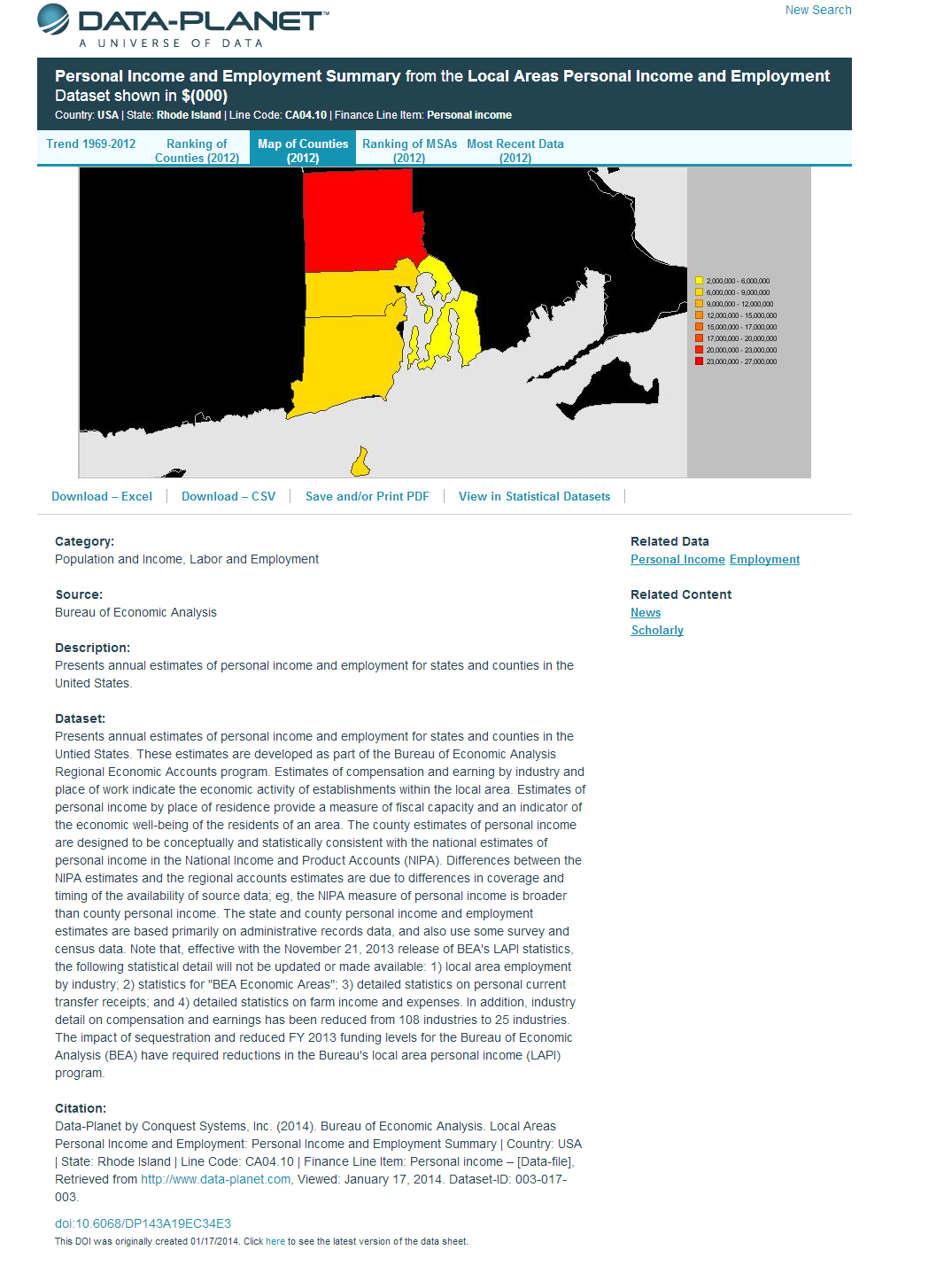