Explore the Data Planet repository for statistics on Texas by broad subject categories.

In 1845, Texas joined the United States, becoming the 28th state. It is today the largest state in the contiguous United States and the second most populous. Texas occupies about 7 percent of the total water and land area of the country. Extending from sea level at the Gulf of Mexico to over 8,000 feet in the Guadalupe Mountains of far West Texas and from the semitropical Lower Rio Grande Valley to the High Plains of the Panhandle, Texas has a natural environment best described as "varied."

The Spindletop oilfield, which produced the first oil boom, reached peak production of 17,500,000 barrels in 1902. Austin is the capital of Texas. The state musical instrument is the guitar.

this information was drawn from the Texas.gov website, where you will find more detail on Texas history and culture. 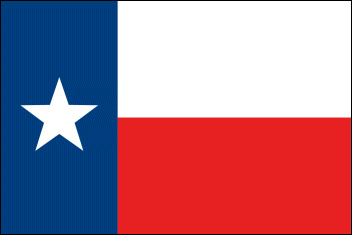 Search for data on Texas in Data-Planet Statistical Ready Reference using broad subject categories. Note that the searches retrieve top-level views of datasets: there are many more indicators and variables included in each dataset, and more granular geographies. Add additional keywords to retrieve more precise results. 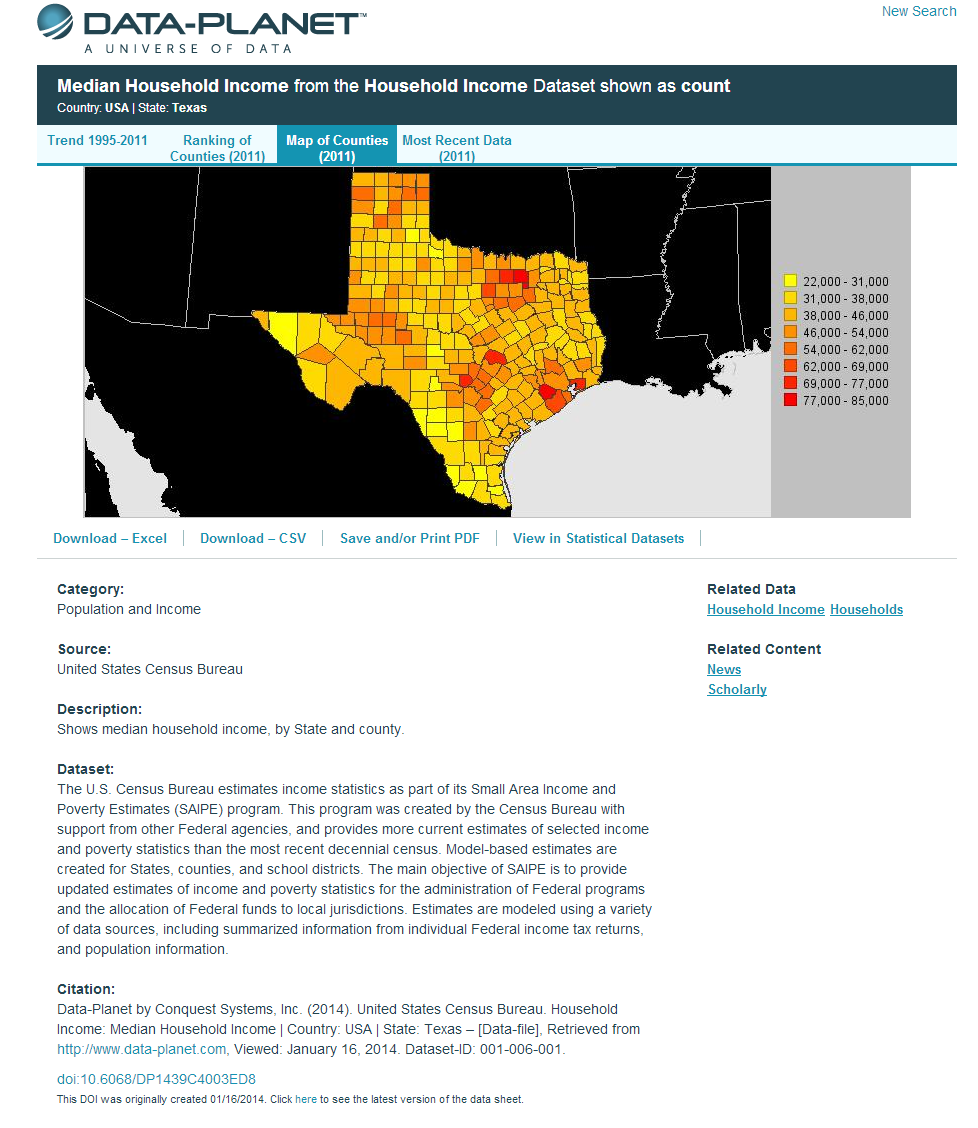